Kaska is a Northern Dene (Athabaskan) language, closely related to neighboring Dene languages such as Talhtan, Sekani, Beaver, Slavey, Southern Tutchone and Northern Tutchone. Most Kaska people live in the communities of Ross River and Watson Lake in southeastern Yukon and in Lower Post, and Good Hope Lake in northern British Columbia. The dialects of Kaska spoken in different regions differ somewhat in the pronunciation of words and in the terms that are used for certain expressions.

This website was developed in collaboration with our partners: The Ross River Dena Council, Liard First Nation, the Daylu Dena Council, Yukon Education, Liard Aboriginal Womenʼs Society, and the University of British Columbia. We all worked together on this website. 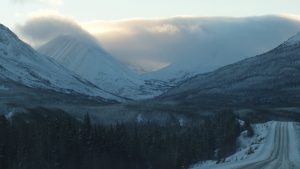 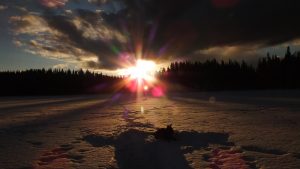 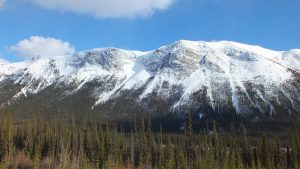 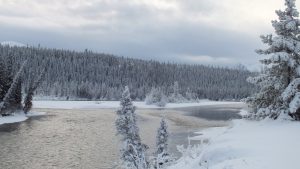